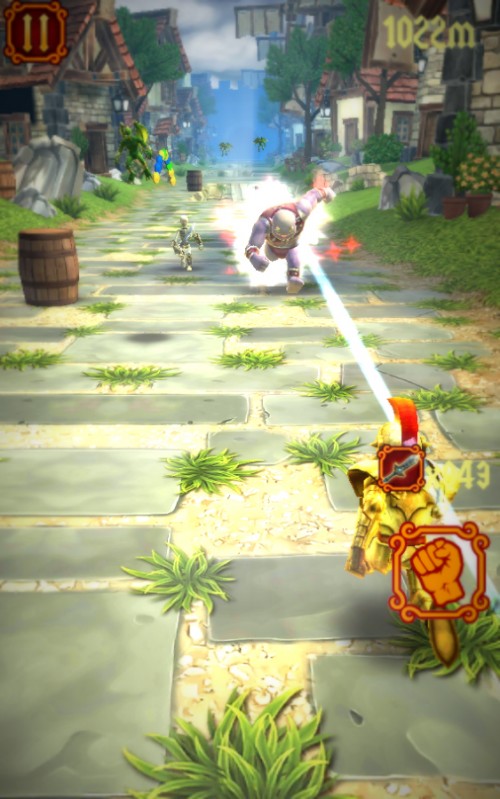 Brave Rush Knight has players dealing with the role of the knight that has been sent to deal with all of the demons that appear to suddenly be invading the realm of humans. Besides killing the demons that are already running rampant, additionally you have to prevent happening in the future too. your knight is going to be running through different areas in each level, equipping various weapons on the way, and taking out any monsters and demons along the way. 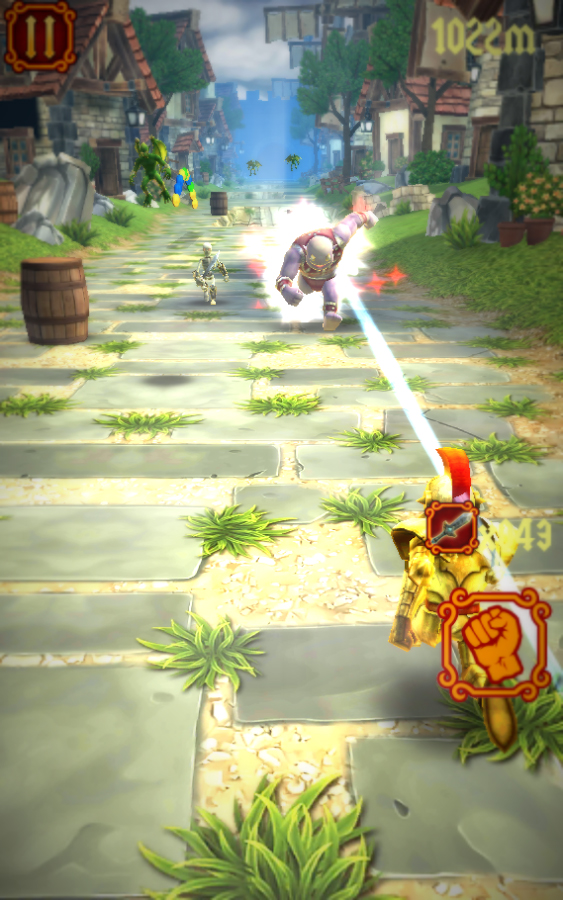 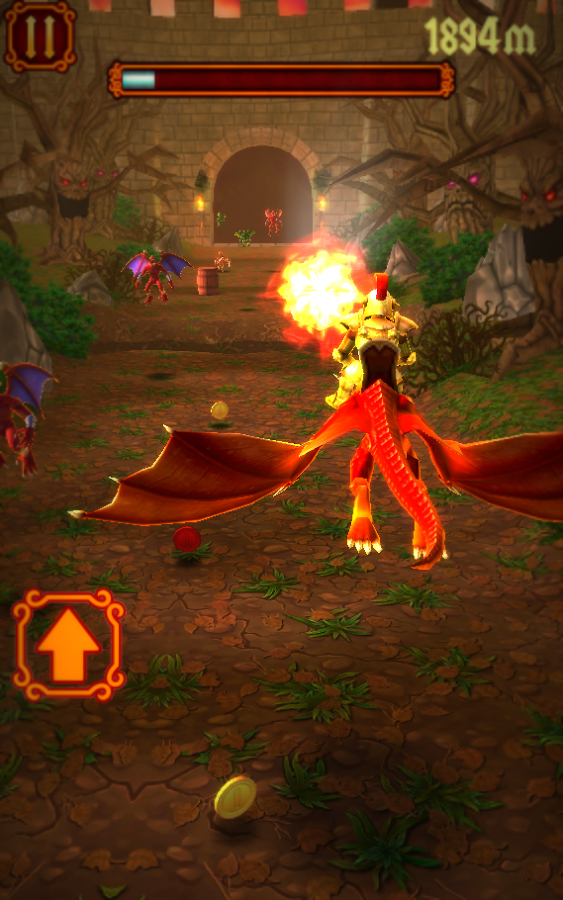 – Complete all the 40 missions and fight huge Dragons and Devils Boss
– Equip a variety of weapons and smash to pieces all the monstrous enemies
– Ride the Dragon to defeat monsters and activate the Fireball Magic to incinerate them
– 3D graphics of the highest quality and in Full HD
– Collect coins to buy several items and power-ups inside a well assorted virtual store
– Supports Google Play Games: contend with players all across the globe because of leaderboards and achievements

At times you will also be able to ride your Dragon partner and burn up monsters in your way. When you are not riding it though, it is all as much as your skills with the weapon you’ve equipped at that time.

Brave Knight Rush is now readily available for download off of Google Play for free and does are available with optional IAPs too. The developers do suggest that you have a recent high-end Android device to experience farmville. Basically anything in the last 2 yrs or newer.

Newer PostProject Ara delayed till 2016 with new market pilot possibly being in the US
Older Post Hands-on preview from the closed beta of the Western release for MU: Origin