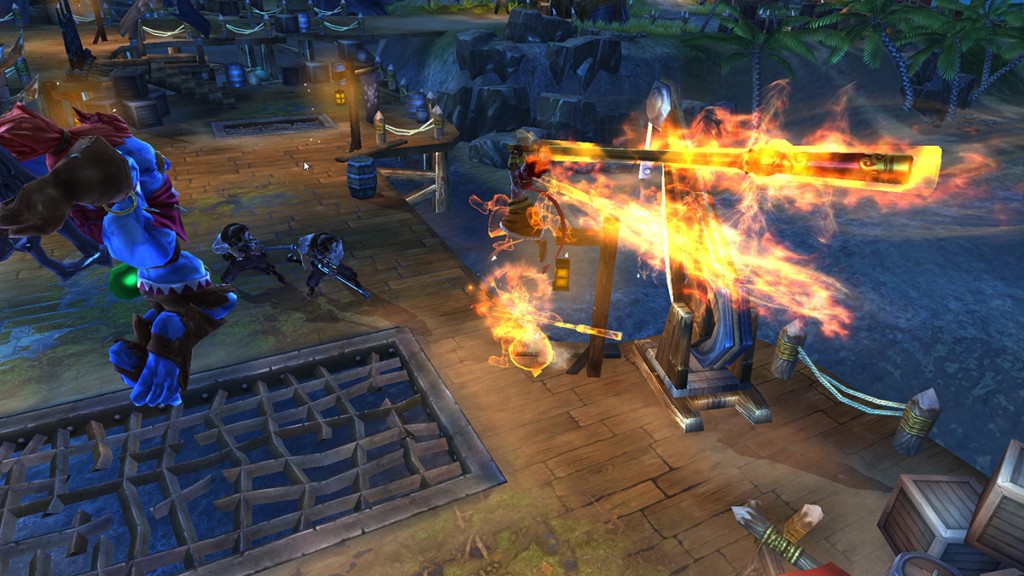 GDC 2016 is getting close, here are some of the game we will be checking out

The annual Game Developers Conference will be arriving this month like always, and we’ll be there like always as well. This year is already shaping as much as be a pretty awesome one with some from the games we are going hands-on with while running around constantly. So here is definitely an concept of what we will be looking at during GDC and, of course, should there be anything you like us to scope out and have questions you would like us to ask a specific developer, do tell us.

Every year at GDC there are many games we get to look at and play that weren’t released yet and this year isn’t any exception to that. Some games are brand new, while some are sequels to already existing titles. There’s also a few games we are hoping will be there that have not yet confirmed their attendance, such as Torchlight Mobile.

So far we are confirmed to check out Firefly Studios upcoming game Stronghold on mobile. We talked about this existing PC MMORPG franchise in August 2015 which would be making the leap to mobile devices. Well it seems that the sport is nearly ready for launch as we will be checking out the mobile version at GDC 2016. Another previously talked about game is Heroes of Skyrealm, which we are going hands-on with the final build at GDC before it fully launches.

One game that nobody is aware of having a sequel, until now of course, may be the Sandbox. That’s right, The Sandbox 2 has become officially anything and we’ll be going hands-on with this particular new sequel at GDC. If you don’t know about farmville, it is essentially a game title where one can virtually do anything you want, but in a far more retro 2D fashion. It may be pretty fun. More information on the sequel approaching shortly!

Two other developers finances interviews setup with are 4:33 Creative Lab, makers of Blade: Sword of Elysion, and BrightLocker, that is a company working on the first ‘crowd publishing’ platform. 4:33 Creative Labs possess a new game gearing up for release which we will also be checking out while doing our interview. Others we are meeting track of include GREE, DeNA, Nexon, Gameloft, and so forth. We will be also sitting down with Sandbox Interactive, the developers of Albion Online.

Of course you’ll also have lots of Virtual Reality stuff, and we will be checking all of that out too. We are also one of the official judges for that Big Indie Pitch competition at GDC 2016. So if you are likely to be participating in that, we will have you there!

So there is a lot going on this season at GDC 2016, which list isn’t even 20% of the items we’ve planned, including live coverage this year. So, if there is something want us to look at, or questions you’ve for any developer, let us know within the comments below.