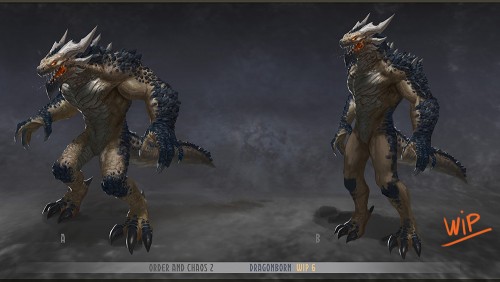 Between now and also the upcoming release of Gameloft’s sequel to their popular MMORPG Order & Chaos, the company is going to be revealing a few of the new features coming with Order & Chaos 2: Redemption. Today Gameloft has revealed a brand new race in addition to a new class that will be making their first appearance in this new game.

The new playable race is called the Kratan which, if you’re not acquainted with the Order & Chaos world, is really a race of reptilian humanoid creatures. The have a strong presence as well as strong constitution than Orcs. Being that they are covered in contact scales, Kratan’s possess a natural defense to conventional weapons in addition to a natural potential to deal with acids and magical effects. 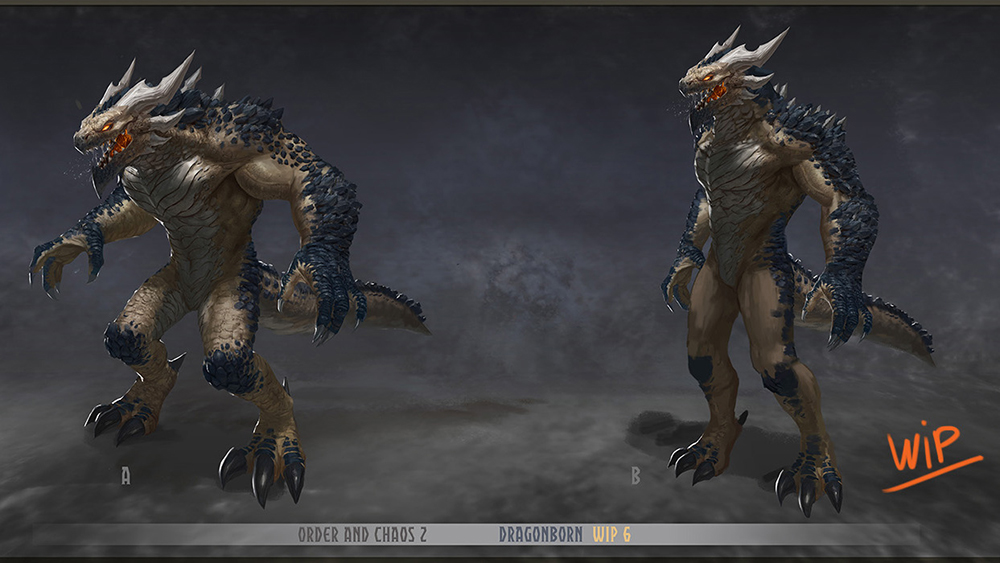 Following the brand new race announcement may be the inclusion of a new class known as the Blood Knight. This particular class can be specced in 2 ways, either as a tank or as melee DPS. If you prefer tanking big bosses, you can spec your Blood Knight in this manner. You can also spec them to deal lots of melee-based damage rather than as being a tank. Unlike other classes, Blood Knights sacrifice hit suggests use their skills. They also have a unique combat resource called “Demon Blessings”. Based on what skills the Demon Knight uses at any particular time, they’ll either gain these Demon Blessing or consume them. When consumed they are able to cause damage or other effects to enemies. 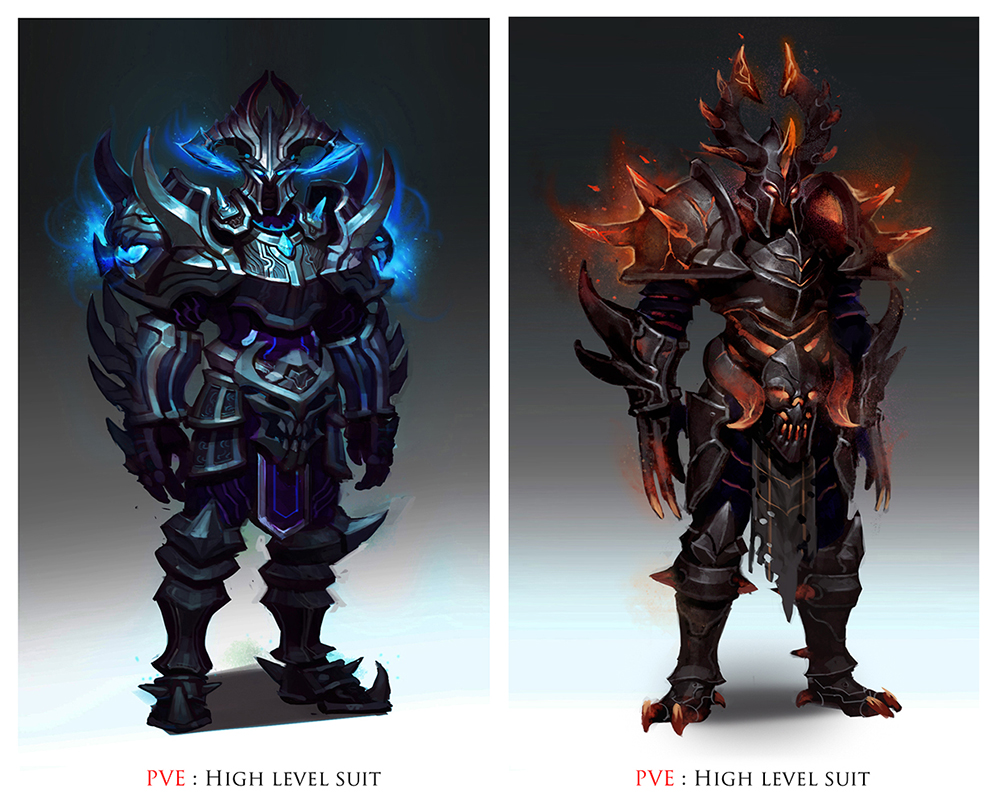 Order & Chaos II: Redemption is slated for release sometime in September 2015, although no specific release date continues to be announced. When additional information are released, we’ll post an update. Pre-registration is available for anyone who want to get informed as soon as farmville opens up as well as getting rewards once it launches. You should check out the new race in the character creation screen in the video below. 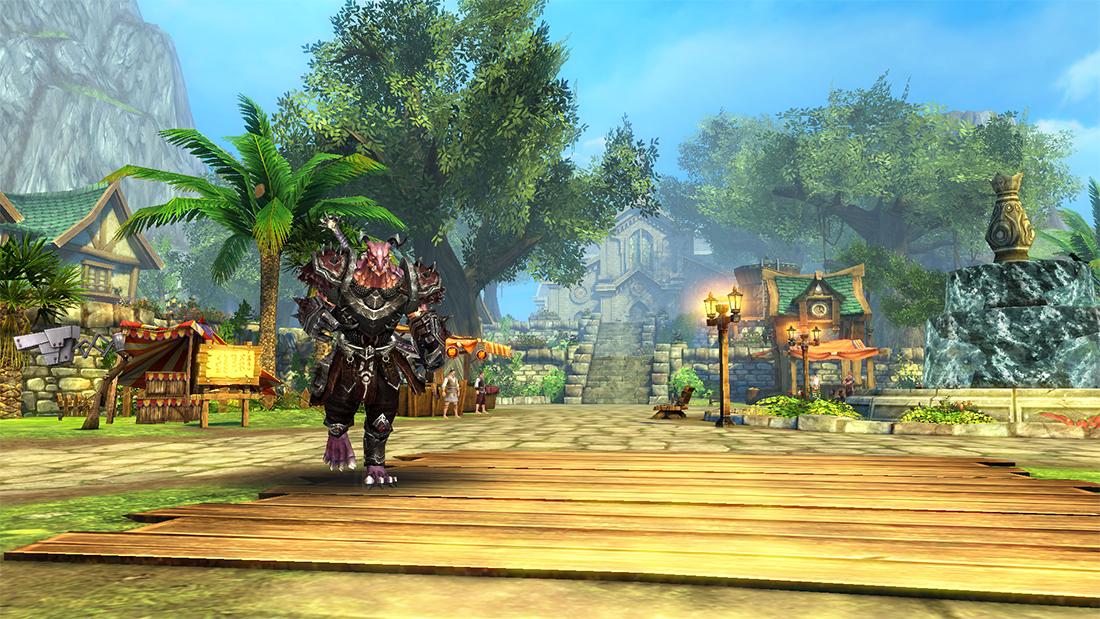 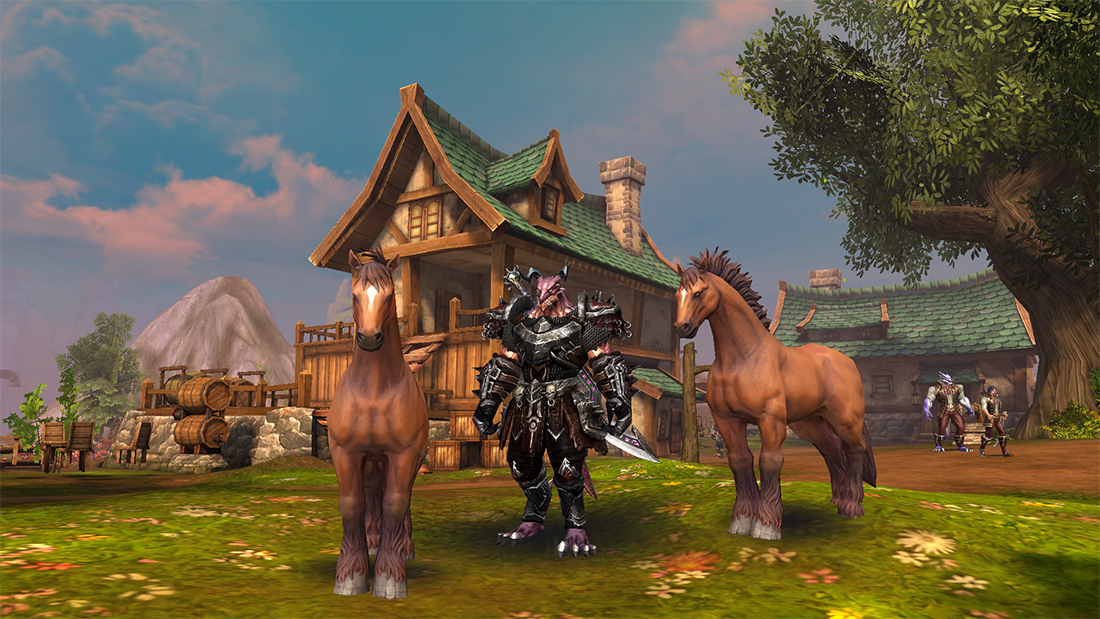